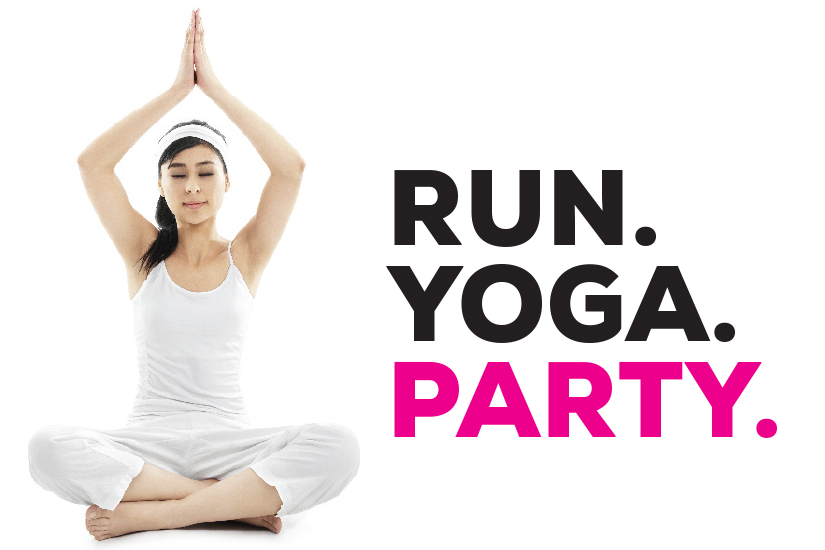 THE EVENT
The incredibly loyal fans of Lululemon Athletica yoga wear wholeheartedly support this race, which takes place in downtown Vancouver in August. Travis McKenzie, Lululemon race director, says the homegrown company was repeatedly asked to sponsor races, so it decided to start its own. The popular half-marathon winds its way through the downtown core and the Yaletown district, and finishes by circling Stanley Park with the coastal mountains and the Pacific Ocean in view. The event skews about 85 per cent female in the early to mid-30s.

CHALLENGES
In the first year, the race sold out in three months; in the second year in three weeks; and in 2014, it sold out in 56 minutes. The registration for the 2015 race sold out in 35 minutes. The server shut down, but glitches were sorted out and 10,016 participants are getting ready to run next year. Exclusive SeaWheeze product, for sale at the event, was almost completely sold out a day ahead of schedule at the race start site.

BEST PRACTICES
McKenzie says Lululemon tries to elevate the guest experience from year to year, as over 8,000 race participants come from outside the Vancouver area. This year, a group yoga session was held at Canada Common, and on race day an evening concert in Stanley Park celebrated the communal sense of accomplishment.

WORD OF MOUTH
Lululemon partners with local companies for in-kind sponsorships that resonate with the company’s ethos and culture. This year, Whistler Water, Saje Natural Wellness products, organic local produce and Qoola Frozen Yogurt Bars were handed out at the yoga session and after the race. The event initially evolved through Lululemon’s local stores, but now, with a history of three successful events, the race has plenty of momentum to carry on. According to McKenzie: “SeaWheeze is a showcase for the beautiful city of Vancouver and a love-letter of sorts to our hometown.”