TERRY FOX: RUNNING TO THE HEART OF CANADA 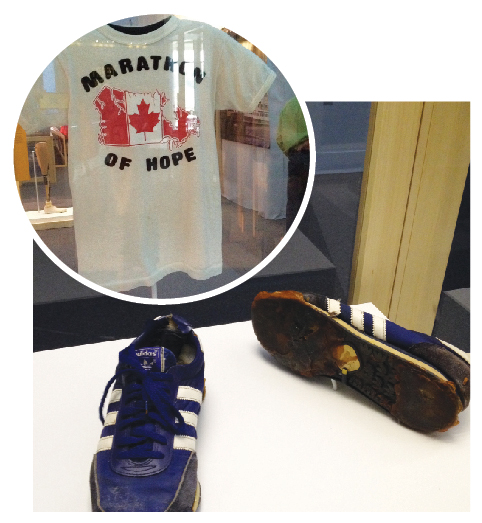 Canada’s Sports Hall of Fame in Calgary is hosting an exhibition celebrating Terry Fox and his Marathon of Hope. The exhibition—which debuted at the Canadian Museum of History in Ottawa last year—tells Fox’s story from before the Marathon of Hope, his life on the road, and the impact he and his foundation have made over the years. Fox was posthumously inducted into Canada’s Sports Hall of Fame in 1981. The exhibition runs until December 31, 2016.

0 replies on “Terry Fox: Running to the Heart of Canada”