It’s NBA Canada’s time to shine. All-Star 2016 was much more than a mid-February frenzy of star athletes, celebrities and exclusive parties. NBA Canada and partners hit the road months before All-Star weekend as part of a strategy to build excitement across the country, and to leverage a unique opportunity to engage and grow the fan base. 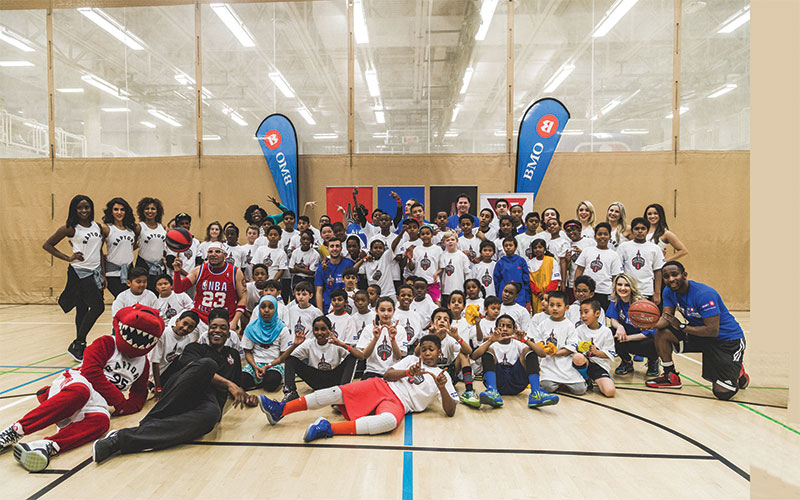 Connect with youth: “We found that kids were picking up basketball at a later age than other sports. The ball is big, the hoop is high… so we created a modified program to allow younger kids to play,” MacKenzie explains. The new Junior NBA Rookie Division was put together specifically to get children aged five to seven into the game, and clubs are being established in 125 communities in Canada and the U.S.

Invest in technology: “We’re ensuring we have the right technology to reach our fans in an engaging way,” MacKenzie says. “We’ve seen significant growth, especially in our social media followings over the past year. Our goal is very simple: to provide really compelling, exciting, fun content that will bring you back and build your affinity for the NBA.” 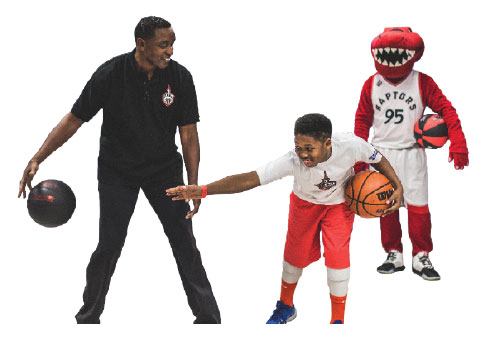 NBA Canada was the first to extend the life of the iconic event beyond the traditional three-day weekend, by turning it into a four-month nationwide celebration

Canada’s changing demographics are giving basketball a boost. New immigrants from China, the Philippines and India bring an enthusiasm for the game as well as the NBA, according to Paolo Pastore, NBA Canada’s director, global marketing partnerships. NBA Canada is connecting with youth at the grassroots level through programs with the Canadian Chinese Youth Athletic Association in Toronto, as well as Philippine minor league basketball groups in Winnipeg.

“There’s never been a better time for the NBA All-Star Game to have come to Toronto,” says MacKenzie. “Basketball is in a really great place right now: the Raptors are having a phenomenal season and we have more Canadian players (12) in the NBA than ever before.” NBA Canada has also signed six new marketing partners in the past 18 months: Air Miles, Bank of Montreal, Foot Locker, Kumho Tire, Nestlé and Unilever. 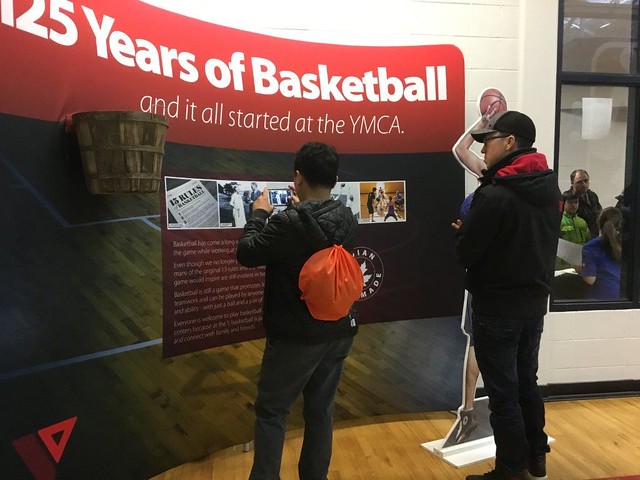 0 replies on “All-star for everyone”