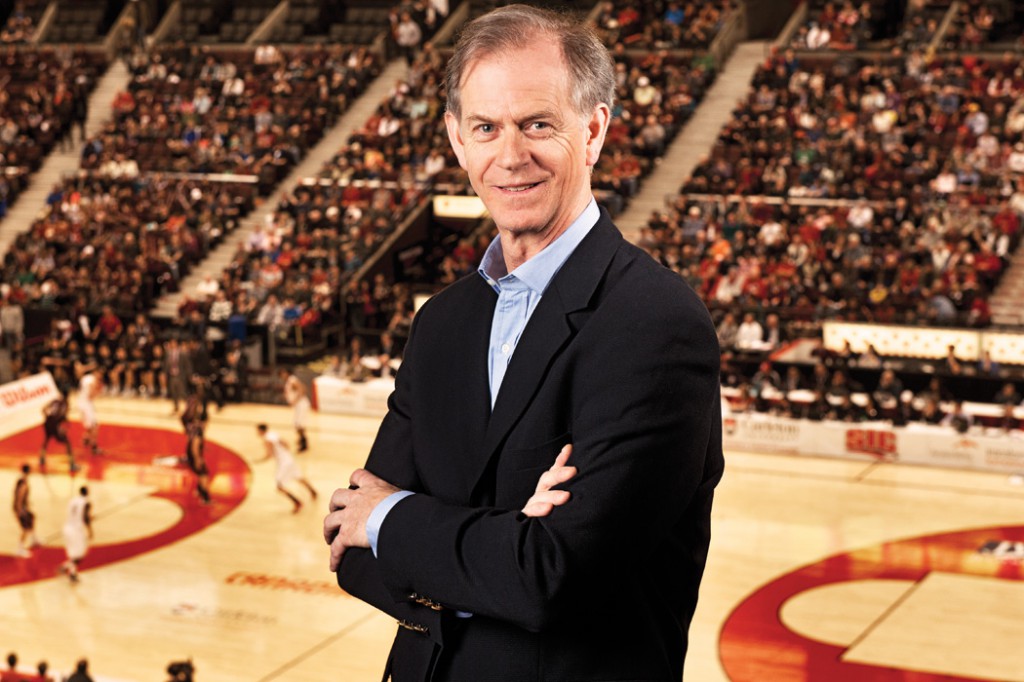 The CSTA debuted in 2000 with 18 founding municipal members and a mandate to increase Canada’s capacity to attract and host sport tourism events. Fourteen years on, and with 400+ members, CEO Rick Traer describes how the Alliance has evolved and how the Canadian sport tourism industry has matured

The common denominator is competition – and that represents a great opportunity. Very early on, the tourism industry started using sport as a vehicle to drive economic development.Sport events are still among the greatest under-leveraged assets within the Canadian sport system, but we’re chipping away at that on a daily basis.

At our annual Congress we host the Sport Events Exchange. It’s a little like speed dating – we provide 10-minute appointments for municipalities to meet one-on-one with events rights holders. During the year, we run one-day workshops that feature an events marketplace.
For example, last December in Toronto, we had approximately 20 provincial sport organizations and 20 Ontario municipalities that came together to explore hosting opportunities at the provincial level.

Adrenaline: What are the greatest challenges facing CSTA members?
Rick Traer: The landscape has changed in the last 10 to 12 years – the competition amongst communities to host at the domestic and international levels is fierce. Municipalities need to gain the support of their councillors, mayor and other elected officials who are responsible for budgets. The other challenge is related to infrastructure development. Canada’s Economic Action Plan included a sport infrastructure program… the first such federal program since 1967. There has been a significant increase recently in the development of arenas and other facilities across the country, and our colleges and universities have invested tremendous amounts of money into sports infrastructure of all kinds. So, on one hand I think infrastructure development is a challenge; on the other hand there are some very positive developments.

Adrenalin: What are the greatest opportunities facing CSTA members now and going forward?
Rick Traer: There are several sport events out there that communities can host, particularly at the provincial level, where the competition for hosting is a lot less intense than at the national level. We’re also seeing a trend, right across the country, for communities to develop their own events. One example is the World Pond Hockey Championship in Plaster Rock, N.B. It’s gained international attention and they’ve franchised the event to a number of provinces and northern states. We consider it to be a best practice.