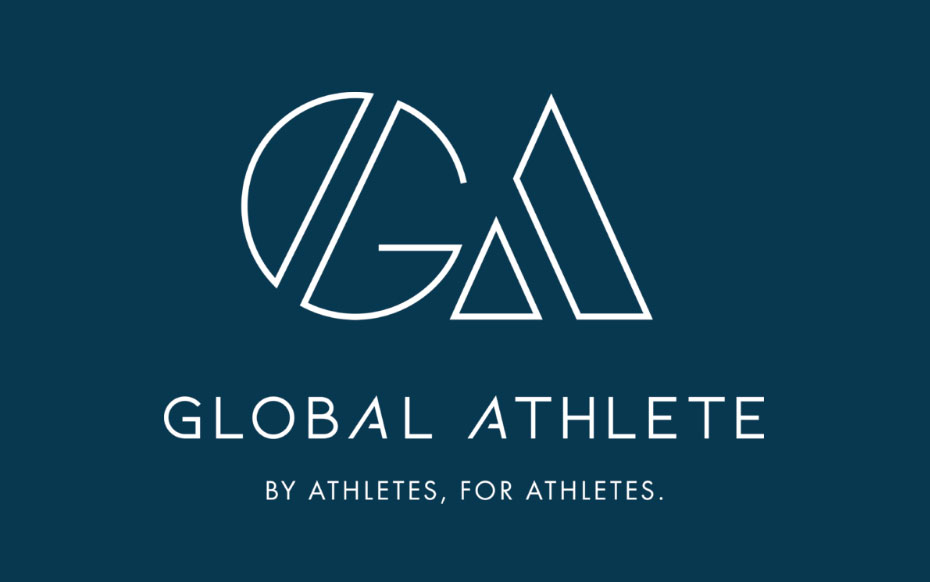 Global Athlete, the new athlete-led international advocacy group that debuted February 13, grabbed headlines for its call to balance the power equation between athletes and sports administrators. But another key part of its mission is to improve compensation for Olympic athletes, with suggestions that funds could come in the form of prize money or access to Olympic revenues.

Athletes are “seeing a bigger picture, that [amateur sport] is a multibillion-dollar industry and now is the time to have more say on everything from revenue generators to rights to better work conditions,” Rob Koehler, director general of Global Athlete, and the former World Anti-Doping Agency (WADA) deputy director general, told CBC News. As part of its mandate to give voice to athletes, Global Athlete will tackle branding rights and athlete compensation.

Koehler suggests that athletes should be compensated for Olympic appearances since they must remove any form of sponsorship before the start of the Games. This might include allowing an athlete’s own sponsors to be shown on jerseys or bibs during competition, Koehler said.

“Athletes are the ones that fill the stadiums and attract TV viewership and sponsors,” says Koehler. “Surely it is only right that they become a part of developing the sport. I want athletes to know that we are here to listen, engage and empower.”

Global Athlete will operate as a progressive athlete rights movement whose job will be to listen to, engage and empower athletes, athlete groups and agents to speak up and work towards the common goal of addressing a disconnect between the world’s athletes and sports leaders.

“We want to reach out to athletes across the world to find common ground that all athletes, from east or west, can get behind. It may be issues such as better athlete welfare, harassment, ensuring that athletes receive some Olympic revenues or prize money, a more robust anti-doping system, or better representation at the top table of governance,” says Callum Skinner, track cyclist and Rio 2016 silver medalist, who will play a leading role in mobilizing athletes.

Koehler told CBC News that athletes who criticize decisions by sport leaders are often told to “keep quiet” by federations because “they’re hurting the brand.”

Koehler will lead a “listening exercise” with athletes in all countries in the coming months to understand what changes they want to see in sport. “For too many years, athletes have been sidelined when speaking up—the fear of retribution must stop,” Koehler said.

Global Athlete is being funded initially by FairSport, an independent non-profit foundation committed to eradicating cheating in sport, as well as other individual donors who have no part in the decision-making or operations of the movement. Global Athlete is entirely independent from government, sport and national anti-doping organizations.

ESPN: Rob Koehler: Change is being demanded, and change has to come