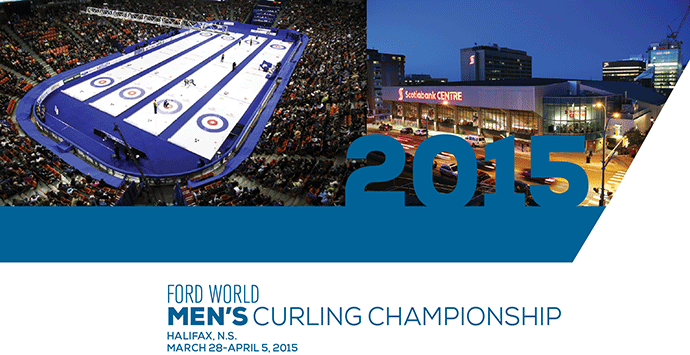 Scotiabank Centre, a 10,000-seat, sport event and multi-use facility, is part of the integrated World Trade and Convention Centre. The Scotiabank Centre is undergoing $5 million in capital upgrades over the next 10 years, including seat replacements and portable risers, replacement of the ice slab, as well as renovation and expansion of washroom facilities and concession areas. 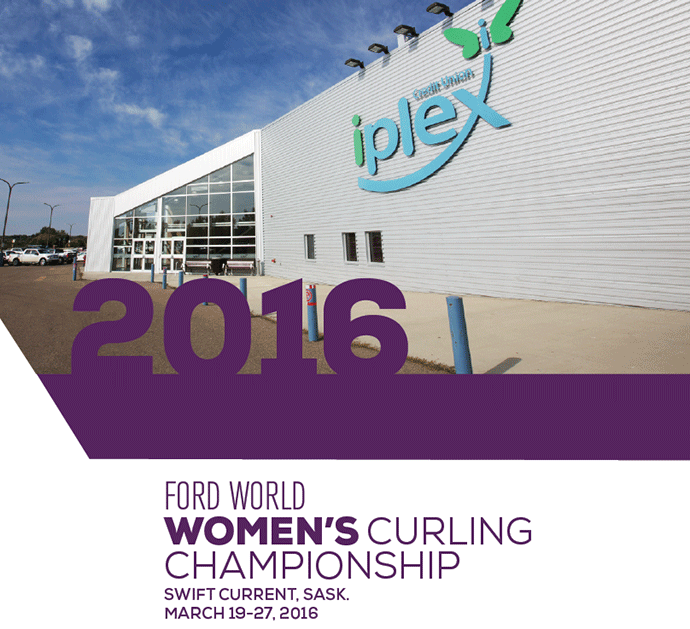 The Credit Union iPlex is a 2,879-seat facility where many sport events take place (such as the Cody Snyder Professional Bull Rider, May 23). The facility is also home to the Swift Current Broncos hockey team, and Saskatchewan Hockey Hall of Fame.