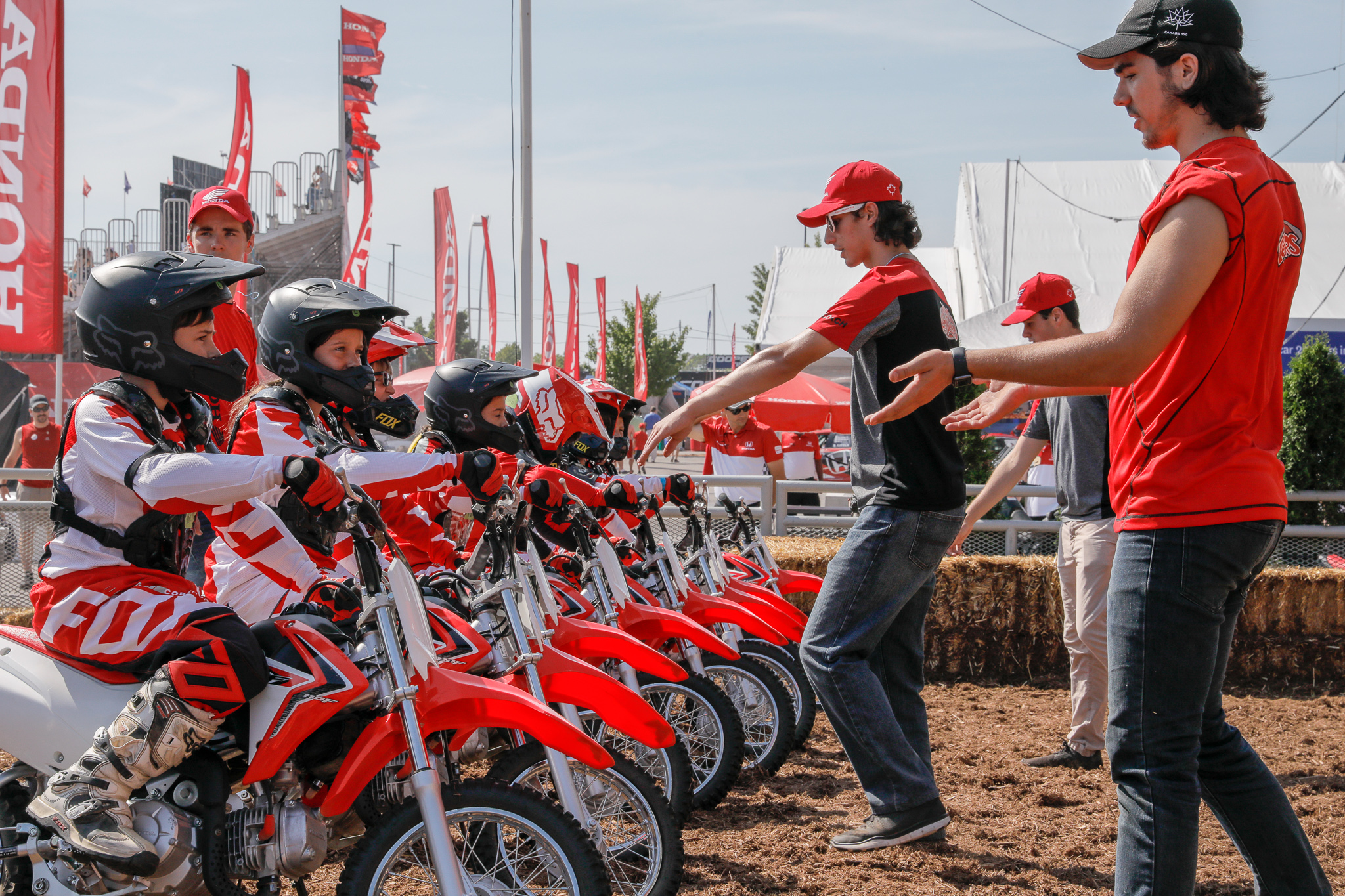 Honda’s partnership with Make-A-Wish is a win for families.

In order for a charitable partnership to thrive, the charity and the sponsoring organization must align perfectly. The nine-year alliance between Honda Canada Foundation and Make-A-Wish Canada is a textbook model.

Make-A-Wish Canada grants special wishes for children aged three to 17 with a critical illness. Since its founding 35 years ago, it has granted close to 7,500 wishes. A survey of adult wish children found that 71 per cent believe their wish experience contributed to saving their lives.

Honda Indy Toronto takes place annually over three days in mid- July. The event takes over most of the city’s Exhibition Place grounds, with a huge section devoted to demonstrations, activities, sponsor booths and activations. Rather than pay an admission on the Friday of race weekend, fans are encouraged to make a donation to Make-A-Wish. 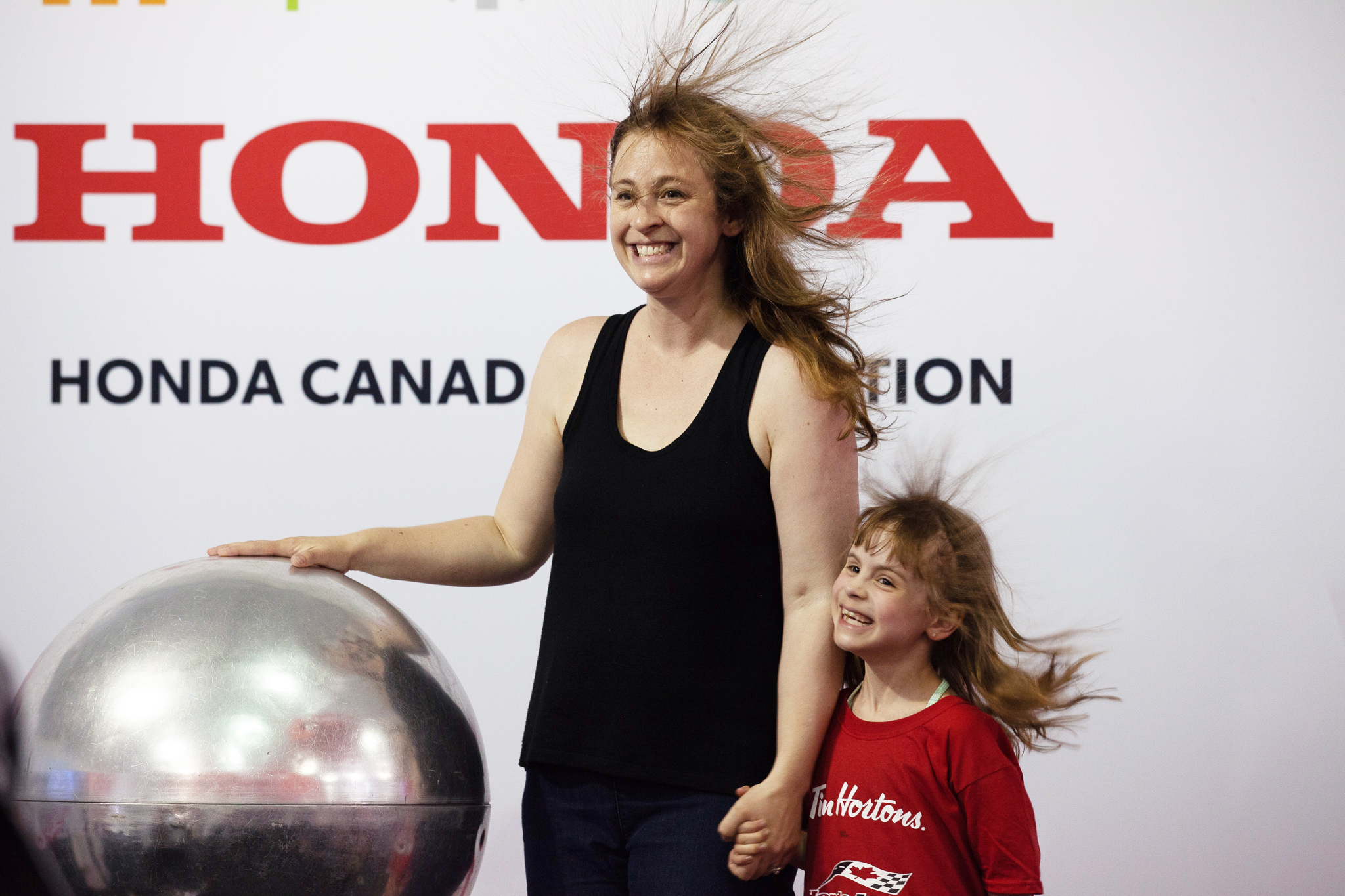 “Our Ontario Honda Dealers sponsor that activity,” says Dave Jamieson, chairman of Honda Canada Foundation. “Our mission is to provide support to people and organizations that support our four pillars: family, environment, education and engineering. If you think about our pillars, obviously children and family go hand-in-hand. For us this is almost a perfect fit.”

The sponsorship extends beyond Fan Friday. “We are with Honda throughout the whole weekend. Last year, we had 100-plus volunteers supporting our efforts at the Indy,” says Pon. Besides Fan Friday door donations, the Indy’s fan activation areas offered numerous opportunities for additional contributions—as little as $2 at a time—for all sorts of family-focused interactions. 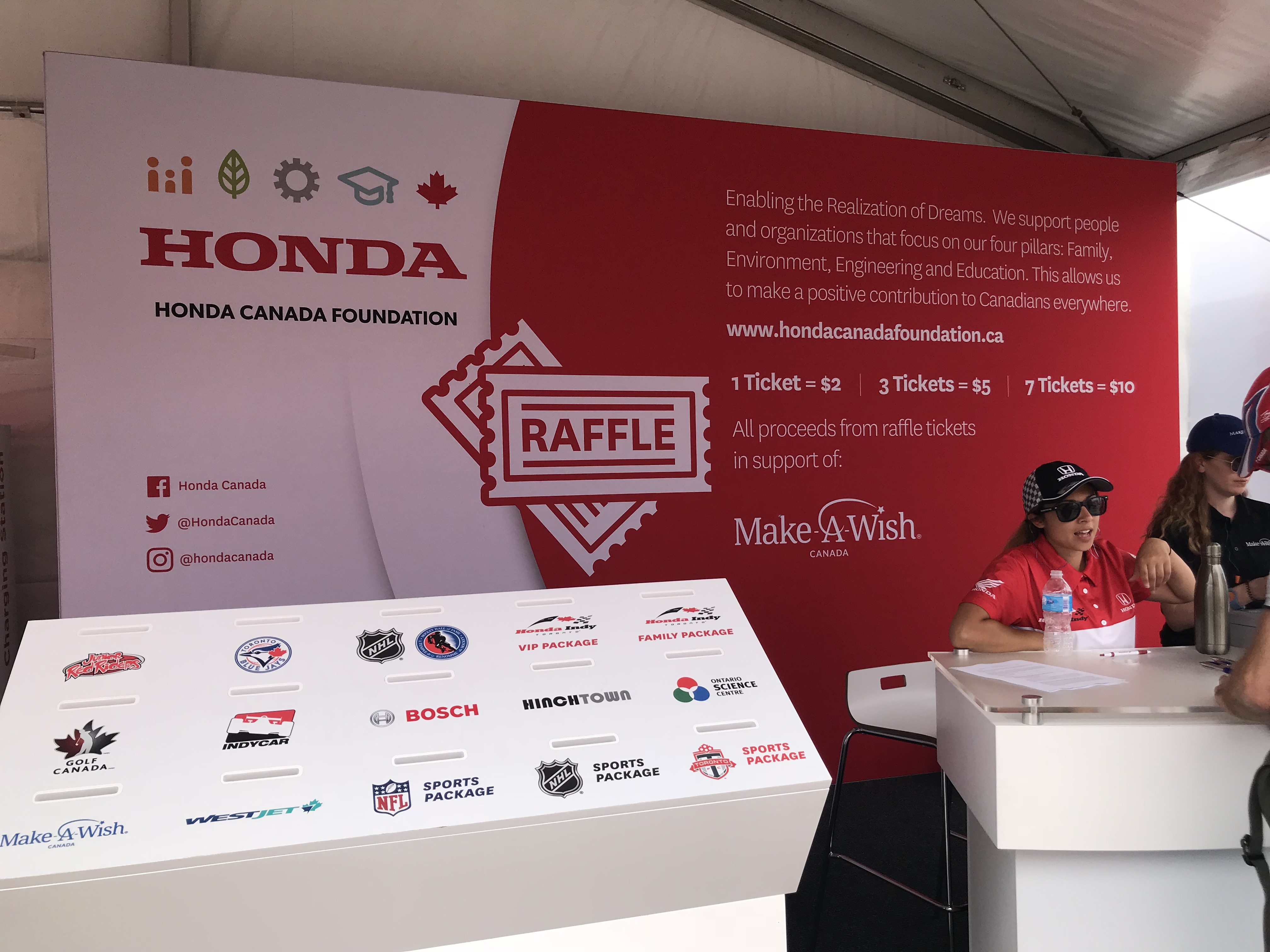 Most activations (which change little over the years) flow naturally out of readily available partnership resources. For instance, a chance to take a photo with a show car is a known fan favourite; a raffle (a newer addition) features such prizes as 2019 Indy tickets, WestJet flight vouchers and souvenirs signed by Canadian IndyCar driver James Hinchcliffe (who is sponsored by Honda).

Meanwhile, this opportunity to engage further with families benefits Honda. “If you think again back to our mission,” says Jamieson, “It’s really almost a match made in heaven.” 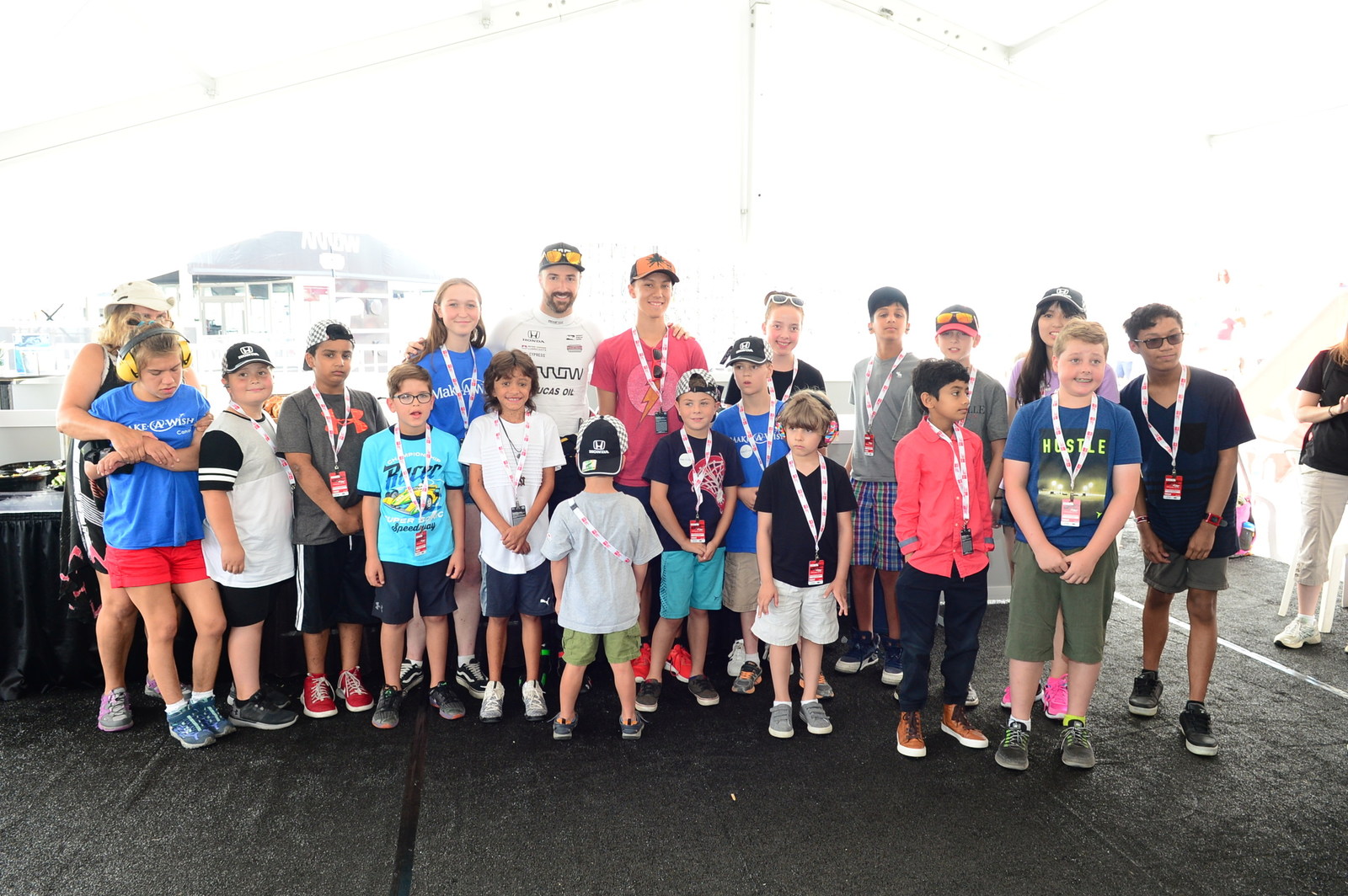 Fulfilling Dreams, One Toonie At A Time

The 2018 Honda Indy Toronto presented families with an enticing variety of ways to contribute to Make-A-Wish Canada, most of which were available for a suggested minimum donation of just $2: