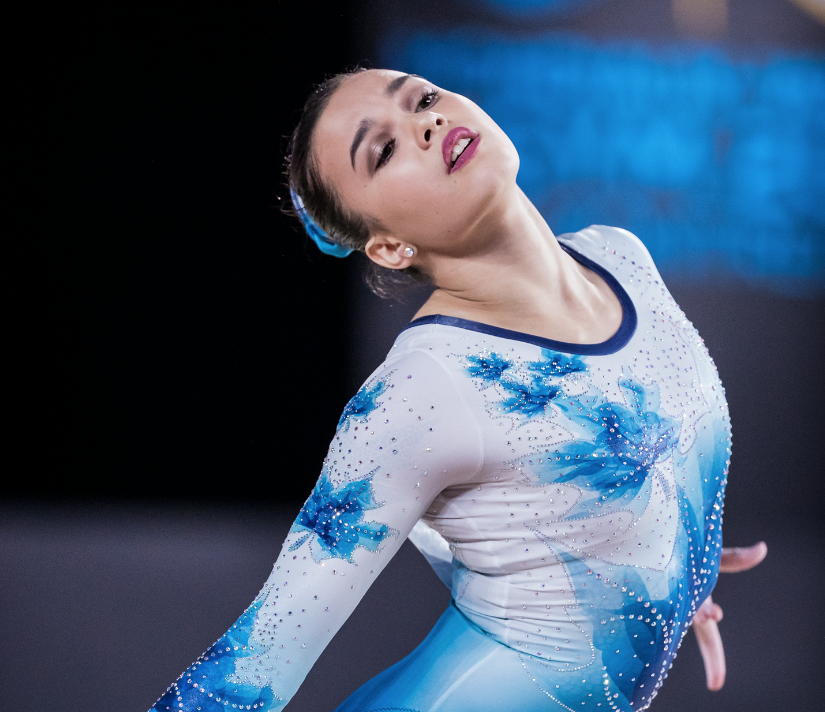 When Richard Crépin heard there were scalpers outside Montreal’s Olympic Stadium selling tickets tothe Artistic Gymnastics World Championships last October, the president of the event’s organizing committee thought he was being pranked.

“I went outside and there they were, on a Saturday night of a [Montreal] Canadiens game, scalping  gymnastics tickets; so I asked them, ‘Are you sure you’re in the right place? The Bell Centre is about 10 minutes away,’” recalls Crépin, chair of Gymnastics Canada’s board of directors. “But that week, the city of Montreal forgot about hockey and focused on gymnastics.”

The event—one of Canada’s largest single-sport international events of 2017—marked the return of world gymnastics to Montreal after a 37-year absence.

“We structured things differently from other sports organizations: We set up a satellite company managed by three board members from Gymnastics Canada and three from Gymnastics Quebec, whose sole job was running the World Championships,” says Crépin.

The $15.2-million competition required massive efforts from 619 volunteers, who welcomed 1,200 delegates from 71 countries—including 436 gymnasts competing in front of 50,223 spectators. In addition, 250 federation members and 330 journalists attended. 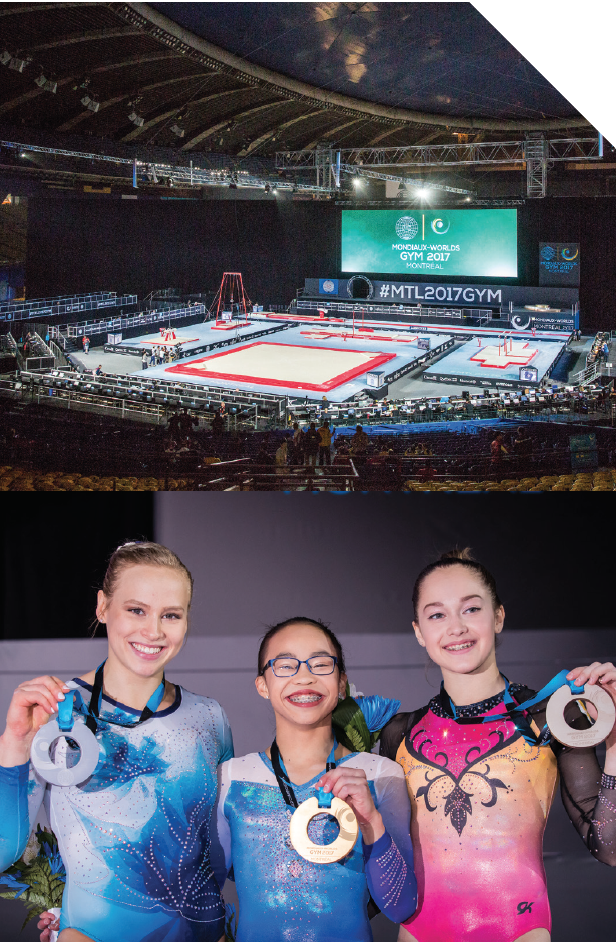 Nadia Comaneci immediately said yes when asked to be the event spokesperson. “Having her here was a huge plus. She did an autograph session at the Stadium one day, and we nearly had to call in the police!” says Crépin.

Famed Japanese gymnast Kohei Uchimura, who was supposed to have retired before the event, decided to compete in Montreal. “Since London, he’d never lost, so people wanted to see him,” Crépin adds.

While final documents reporting the event’s economic impact on the city are still being prepared, Crépin says the championships generated 36,000 hotel nights. The organizers donated 2,500 tickets to a local school board for the qualification round, and sold out the entire weekend.

“We had celebrities calling us for tickets—we were the event to be at, and this, at the beginning of the Canadiens season,” says Crépin. “We truly surpassed all of our own expectations.” 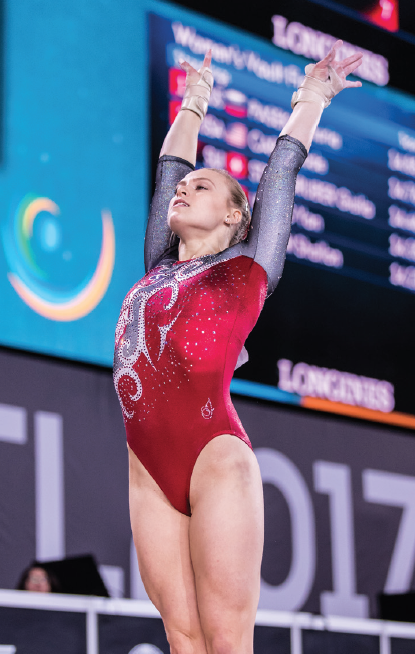 While planning the event, Crépin’s team worked with federal
and provincial governments in transition, which meant starting over several times with new ministers. Then, Crépin’s team assumed it could piggyback on sponsorships in conjunction with Montreal’s 375th celebrations. But when the city changed its focus, the championships were excluded.

“Big sponsors told us they’d already invested in the 375th,” recalls Crépin. “We approached 130 companies, and we got 19.”

Thankfully, the secured sponsors proved excellent partners: Gymnova donated $1.8 million worth of free equipment, and also ran a recreational area with certified trainers where attendees could try out gymnastic equipment.

To have all the competition and warm-up areas under the same roof, the cavernous 65,000-seat Olympic Stadium was the only option.

“We created a theatre format with 10,000 seats, and closed-off the rest, which had never been done,” explains Crépin. “To showcase the event as a ‘rock show’, we imported lighting from Las Vegas, brought in a projection screen and a new sound system. Nobody recognized the Big O.”